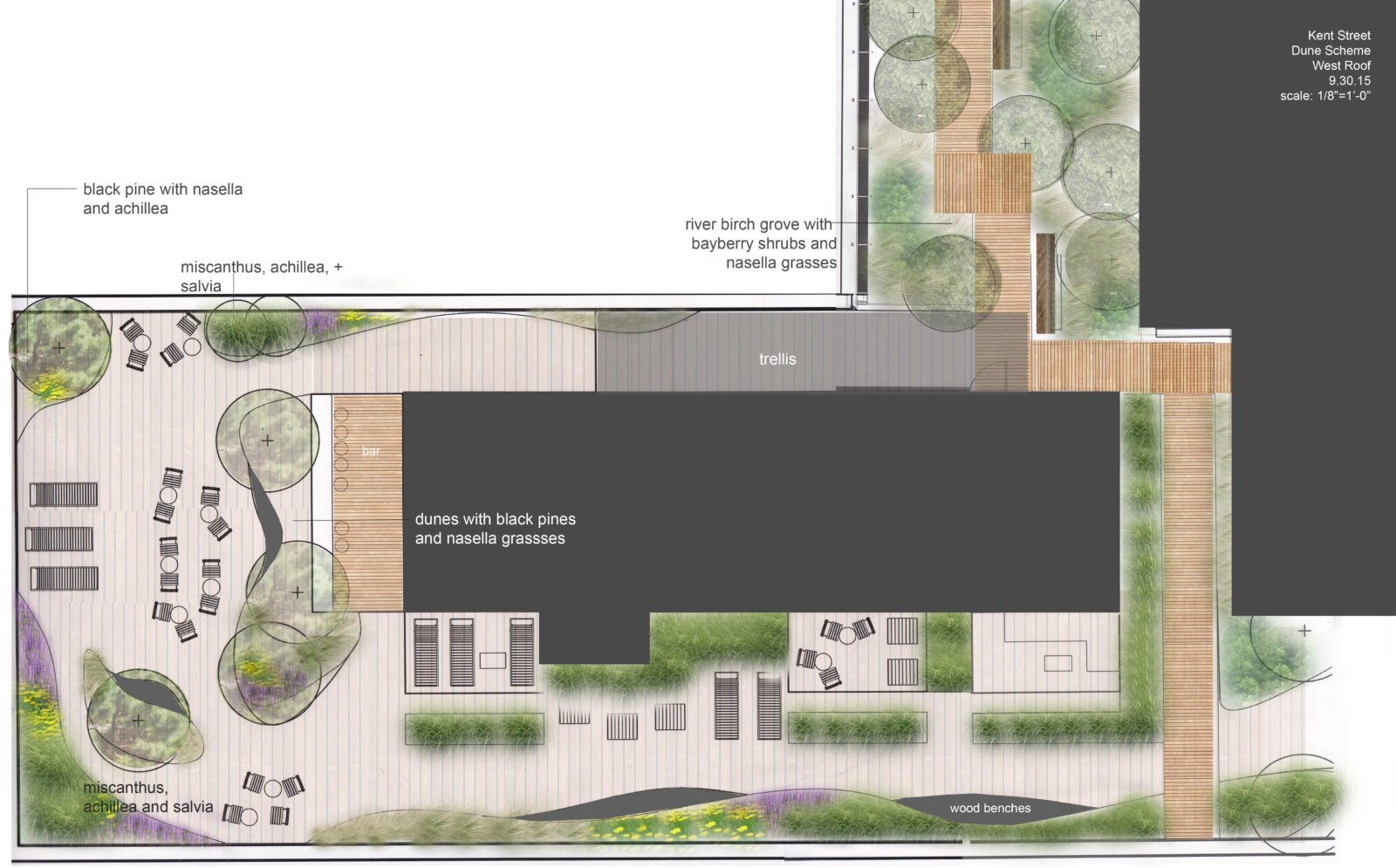 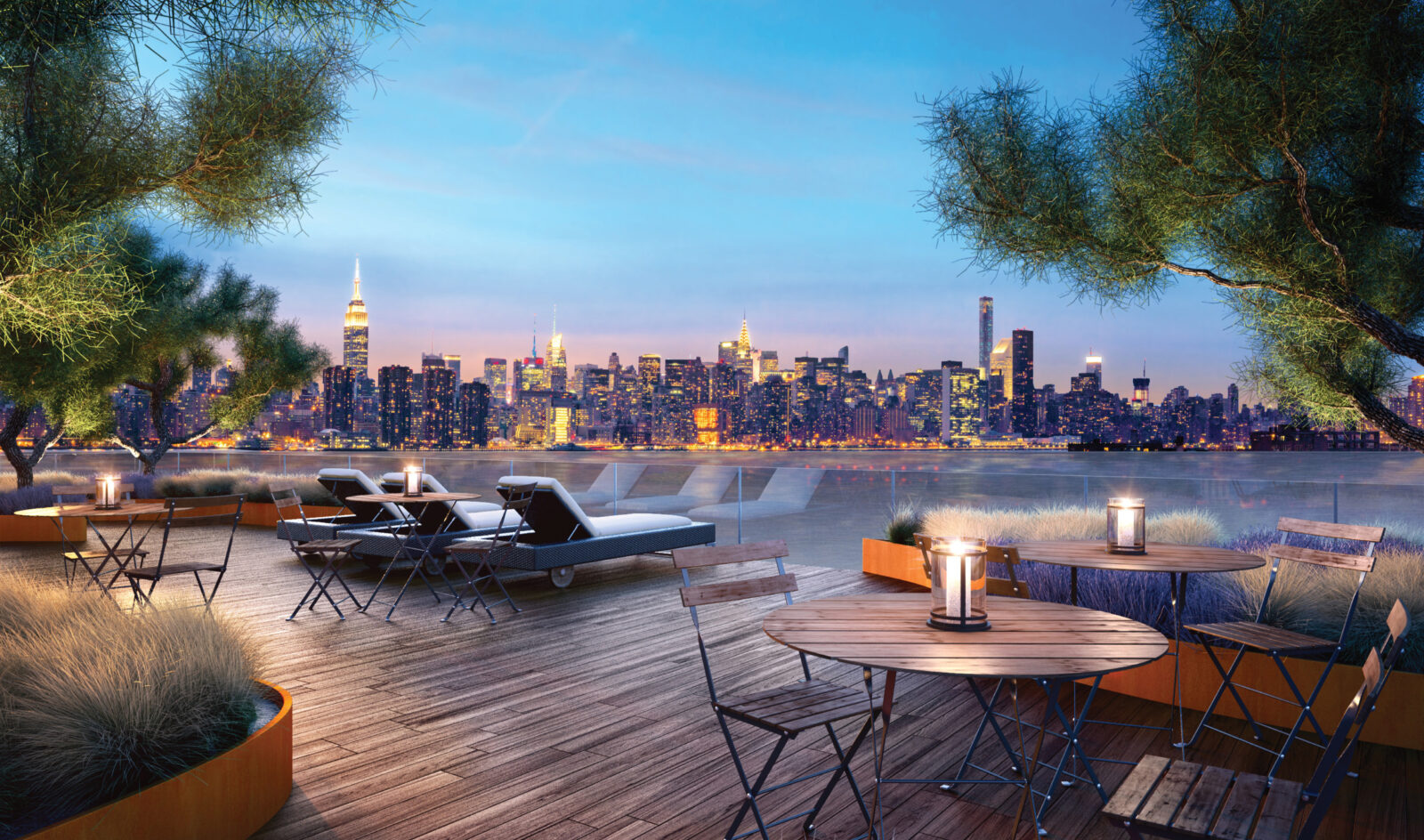 25 Kent Street offers a direct connection from the heart of Brooklyn’s Williamsburg neighborhood to the East River waterfront, one of several waterfront activation efforts spearheaded by the City. The block will host the first new privately-financed manufacturing space in Brooklyn in over ten years and myriad public-private collaboration opportunities to stimulate the local waterfront economy.

XS Space collaborated with MPFP, a Landscape and Urban Design firm, in order to jointly conceptualize and design the middle-block plaza creating a pedestrian conduit from one of the block to the other, in addition to a several hundred square feet of open plaza space for the mixed-use economy at ground level. The rooftops were conceptualized as a meadowscape, with cutouts in the paving to allow for native perennials to define smaller meeting areas, and a dunescape overlooking the river, with a hearty and resilient seaside planting palette and sweeps of dune-like landforms that further define the space, offering a beautiful and dramatic alternative meeting area to offices and conference rooms. 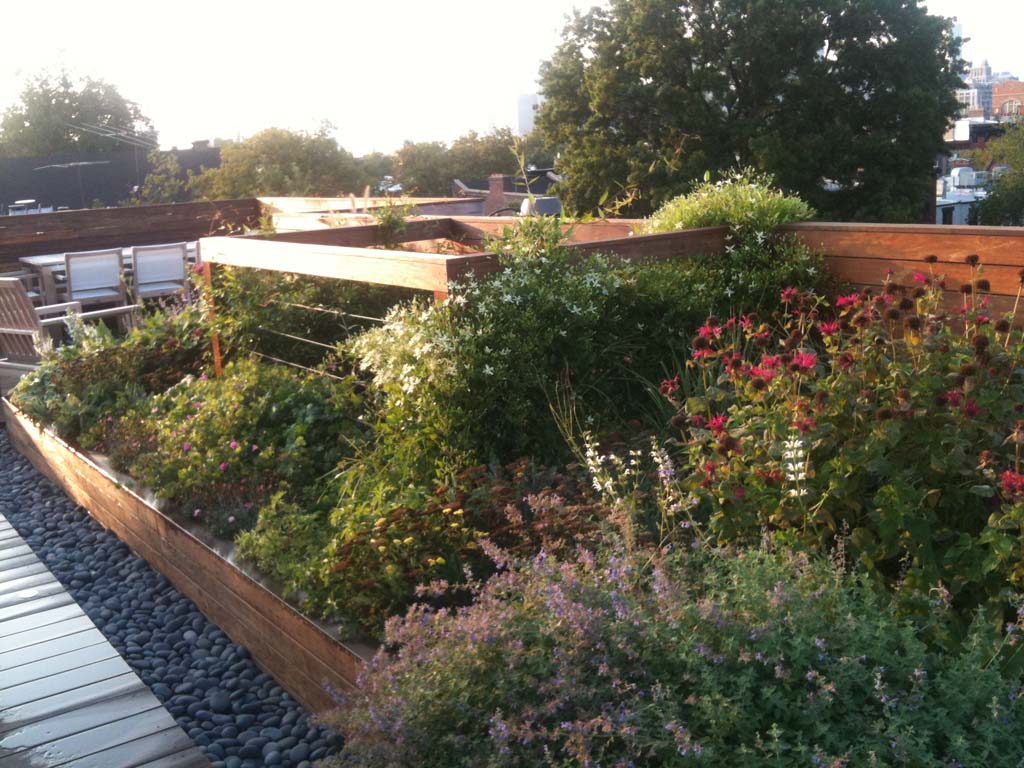